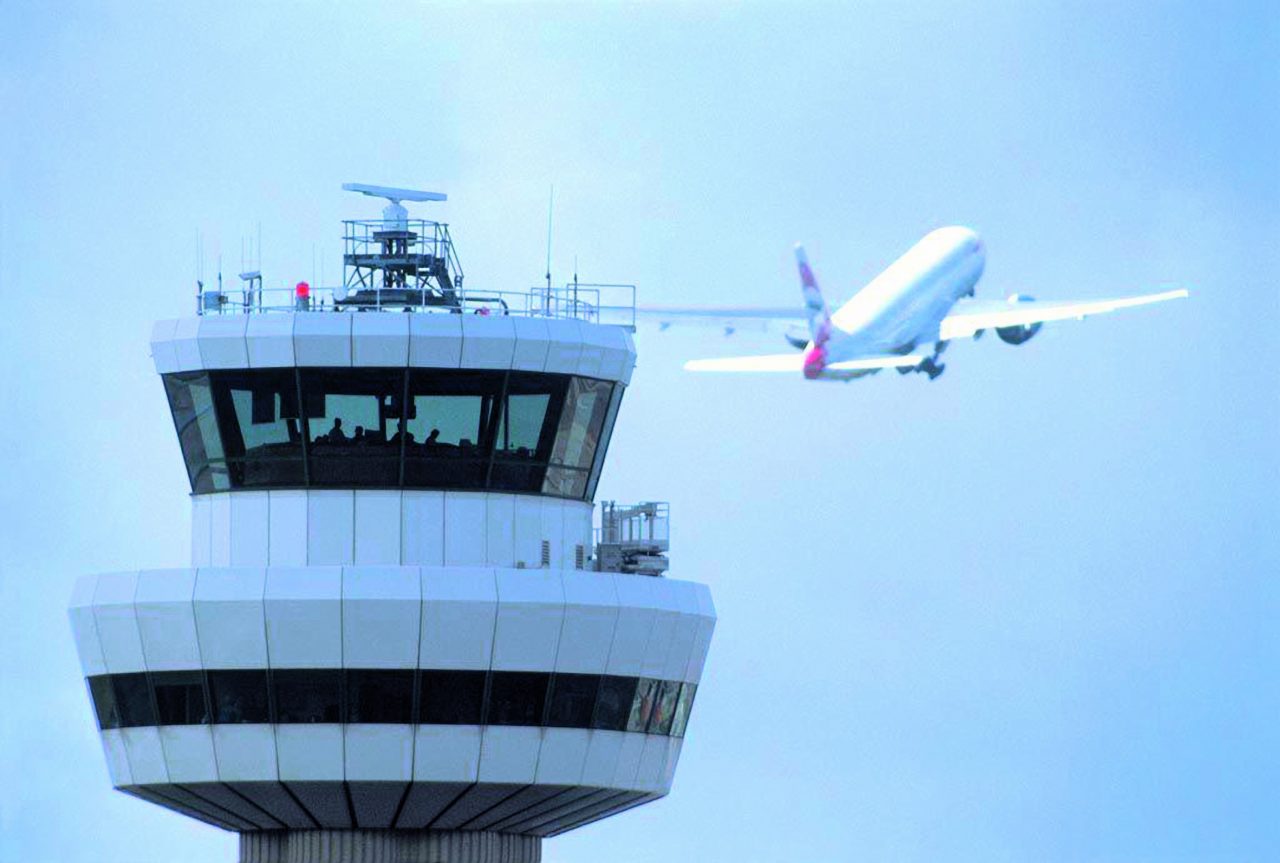 Passengers across Europe suffered disruptions on April 3, 2018, after the failure of a flight plan processing system at European network manager Eurocontrol, affecting around half of the day’s flights and several major airports in the continent. Eurocontrol has since fixed the problem and assured it posed no safety risks.

The European Organization for the Safety of Air Navigation, commonly known as Eurocontrol, said in a press release on April 3, 2018, that “there has been a failure of the Enhanced Tactical Flow Management System (ETFMS), with also an impact on the associated flight plan system.” Pilots and air-traffic controllers across Europe were reportedly told: “All attempts to reactivate ETFMS proved unsuccessful.”

The agency, which coordinates air traffic for 41 member states, also said that the issue with the system had been identified and assured that contingency procedures were put in place. However, the measures would have “the effect of reducing the capacity of the European network by approximately 10%”. This is because when the ETFMS fails, the rest of the system compensates by reducing the number of planes per airport allowed to take off to just 10 per hour, rolling out the restriction in stages, The Inquirer notes. 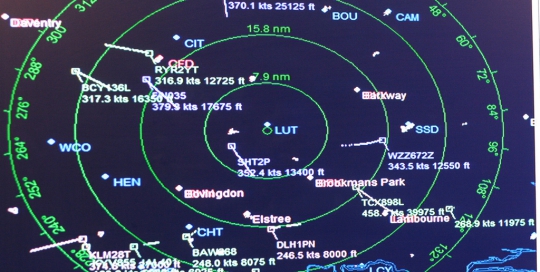 The ETFMS system is central to the flow management function of Eurocontrol and manages around 30,000 flights a day. It is designed to match traffic demand from airlines with the available capacity of a certain air traffic control (ATC) sector. When airlines file flight plans, the system calculates a pathway according to data on available airspace and allocates slots accordingly, The Independent explains.

Due to the outage, flight plans filed by airlines before 10:26 UTC were lost, leading to restrictions on the number of departures at airports across Europe. “Today 29,500 flights were expected in the European network. Approximately half of those could have some delay as a result of the system outage,” Eurocontrol said in the statement.

The UK’s busiest airport, Heathrow (LHR), said there was no impact on its operations, meanwhile, around 59% of departing flights at Gatwick airport (LGW) were delayed between 3pm and 4pm local time, according to data company FlightStats.

Eurocontrol announced the resumption of operations later in the day on April 3, 2018. “As of 18:00 UTC, following the resumption of the ETFMS, the EUROCONTROL Network Manager has restarted normal flow management operations… after extensive internal testing and in coordination with airports, airlines and air traffic control across Europe and beyond,” the agency said in a statement.

We can confirm that all our systems are now up and running normally. We are doing a full analysis of what happened so that lessons can be learned. Our sincere apologies to all those affected.

According to Eurocontrol, the ETFMS outage did not affect air traffic control (ATC) and there were no safety implications. The agency also claims that in over 20 years of operation, the system has only had one other outage which occurred in 2001.