“Being granted the Production Certificate is the latest in a series of significant milestones for this innovative aircraft,” said Simon Caldecott, Piper Aircraft President and CEO. “In June we received the Type Certificate for the M600, an aircraft which promises to redefine comfort and convenience.

On July 12, 2016, our launch customers, Jerry and Jack Wardlaw, veteran Piper owners, took delivery of the very first M600 off the production line. Today, we round out those milestones by receiving the Production Certificate from the FAA. That is a lot to accomplish in such a short time and we are proud of the team that brought it about.”

The Production Certification grants Piper the authorization to produce, flight test and issue airworthiness certificates for the M600 for customer deliveries.

The M600, the most advanced and capable aircraft in Piper’s M-class line up, seats six and is powered by Pratt & Whitney PT6A-42A turboprop engine flat rated at 600 SHPThe aircraft has a maximum speed of 274 ktas / 507 km/h at maximum available power settings and has a max range of 1,484 nm / 2,748 km at intermediate cruise settings.

The M600 features the most sophisticated general aviation avionics suite available from Garmin.

Ergonomically crafted for the pilot, control of radios, audio and intercom channels, transponder codes, charts, mapping, flight plan entry and system set up have been greatly simplified with the Garmin GTC 570 touchscreen controller.

The dual GTC 570s provide a centralized point of access for the majority of all avionics tuning, selection and data inputs. The M600 has enhanced safety features including Emergency Descent Mode, Electronic Stability Protection, Level Model and Underspeed / Overspeed Protection.

The aesthetics, ergonomics and technologies of the new Piper M600 aircraft redefine comfort and convenience. The M600 interior features newly styled seats, which have been optimized for comfort, as well as enhanced side panels with improved passenger interface.

Additionally, three new color palettes have thoughtfully been created with the customer in mind. A comprehensive survey process helped identify the features and attributes that would be most appreciated by both pilots and customers including USB charging ports, executive folding tables, and folding seats. 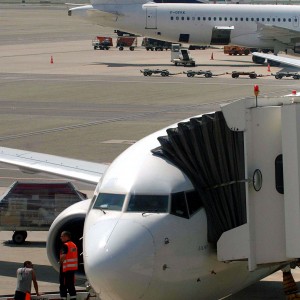 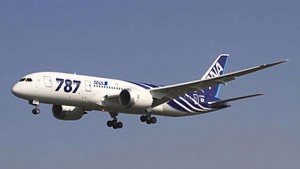