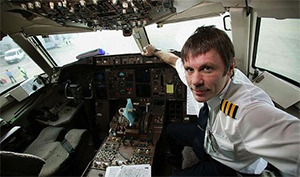 They will be part of the PrivateFly network and, with Bruce himself an experienced pilot, our clients may even find themselves flown by a rock legend.

Dickinson’s aim is to bring 1,000 new jobs to South Wales in five years’ time. He has ambitious plans for the new company, including the launch of a new airline. His passion came to life in the 1980′s when Iron Maiden’s success gave him the means to train as a pilot.

He has now been qualified for over 20 years, and has flown both privately (including flying the rest of the band around) and also as a commercial pilot.

Bruce Dickinson is one of a long list of celebrity pilots. Learning to fly is certainly a popular hobby among the A-list. But like Dickinson, once bitten by the bug, some of them find flying becomes more than just an occasional pastime.

Here are nine other other well-known pilots currently gracing the skies. 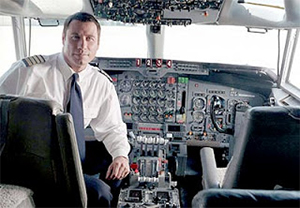 Probably the most well-known celebrity pilot. Qantas Ambassador
Travolta owns a fleet five jets that he captains himself (including a Boeing 707). He even has his own runway – a 1.4-mile landing strip built into his back garden.

Harrison Ford
Ford owns and flies a number of aircraft, with his favourite reported to be a De Havilland Canada DHC-2 Beaver seaplane.

Tom Cruise
The Top Gun star has held a pilot’s license since 1994 and pilots a number of his own aircraft fleet, including a Gulfstream GIV .

Morgan Freeman
The Oscar winner was a comparatively late starter, gaining his private pilot’s license at the age of 65. He owns a number of private aircraft including a Cessna 414.

Phil Mickelson
Mickelson is one of several golf stars who fly their own private aircraft. He followed in the footsteps of his father, a former Navy and airline pilot. Mickelson owns his own Gulfstream G550 . Other flying golfers include Arnold Palmer and Jack Nicklaus.

The Hollywood A-lister has been flying since 2004 and currently flies the single-engine Cirrus SR22.

Clint Eastwood
Eastwood has been a private helicopter pilot for over 30 years and still flies in his 80s.

Gisele Bundchen
The supermodel became a qualified helicopter pilot in 2009, as part of her role as UN Environmental Ambassador. She is involved with a program to find an alternative source of jet fuel.

What motivates people (famous and otherwise) to become a pilot? See the fascinating results of last year’s PrivateFly Pilot Survey. 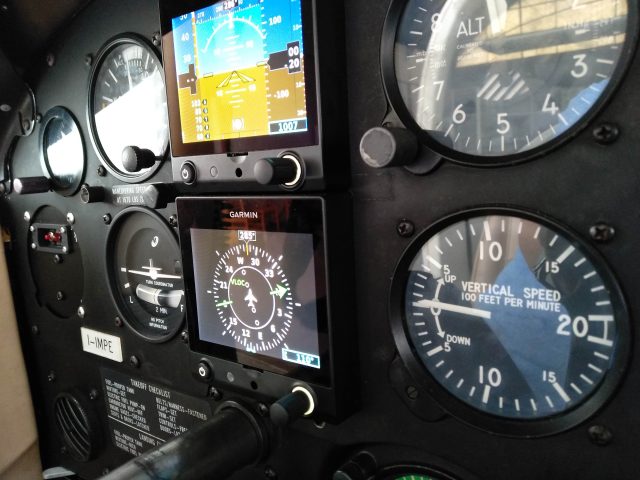