The take off was executed on a relatively hot day and the Cessna 172RG was loaded a lot. Not up to the limits but enough, which resulted in a very shallow climb. After an initial low overfly over the beaches we had to get to 6500 ft to clear the coastal range of Croatia and that took a lot of convincing of the plane. In the end we had to turn more to the East where the range was lower. This part is not shown in the video as it took too long 🙂

A all new and different video. That’s the first of a long future serial videos about a real 747 so please suscribe rate and comment. Record with fraps to got a video really less heavy. 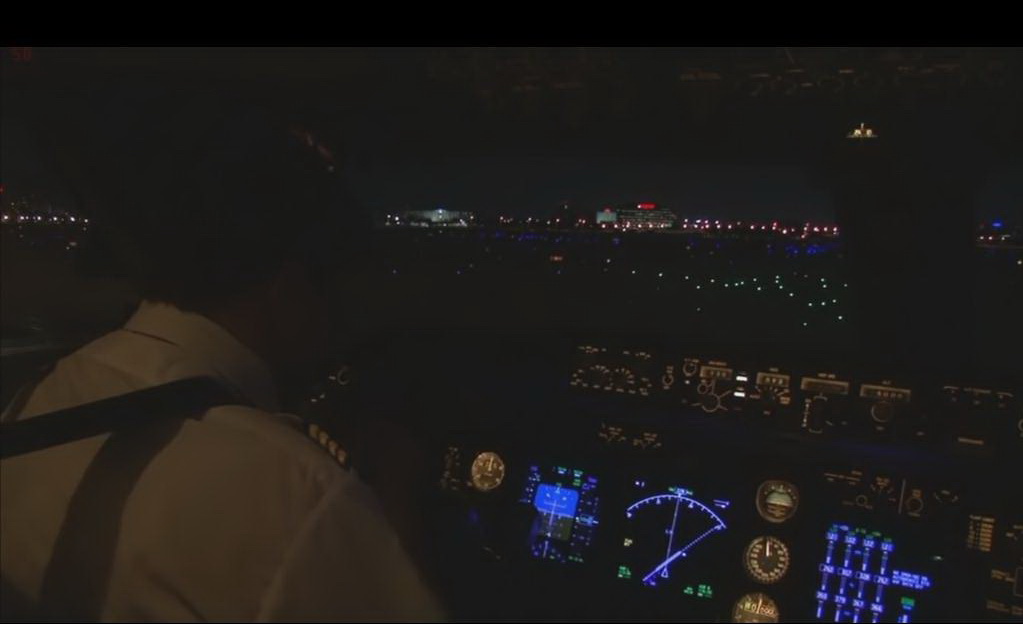 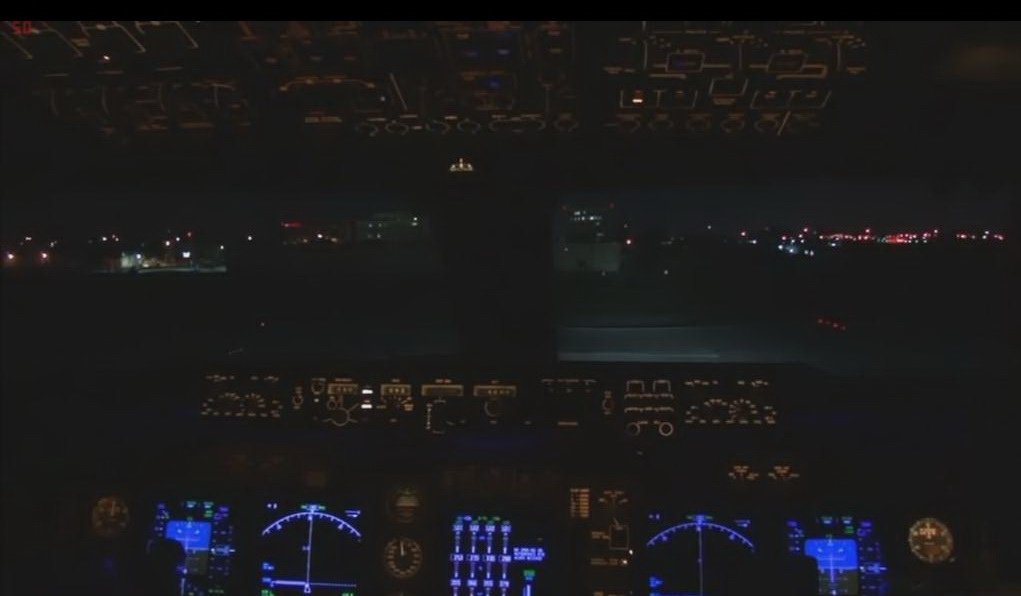 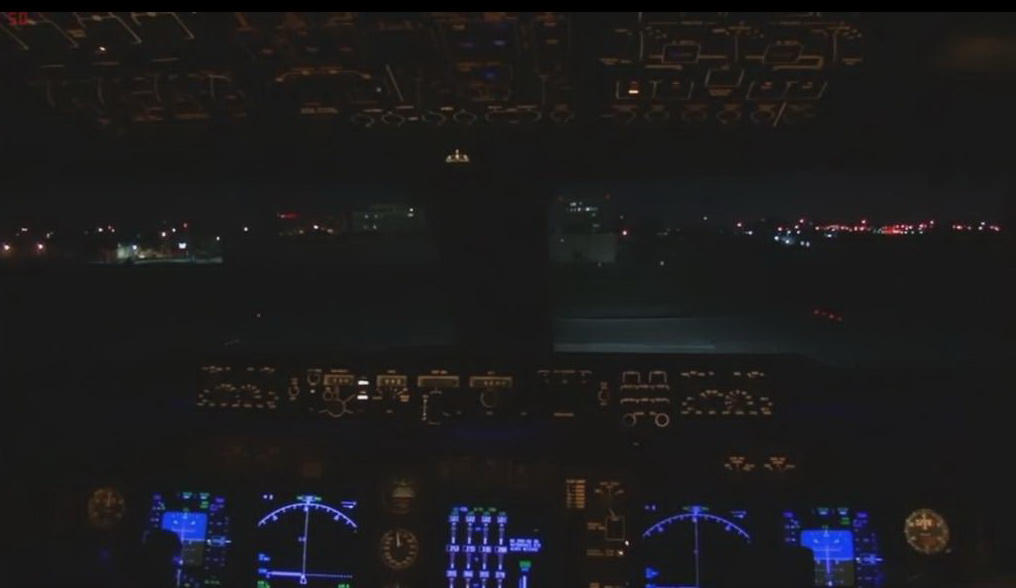 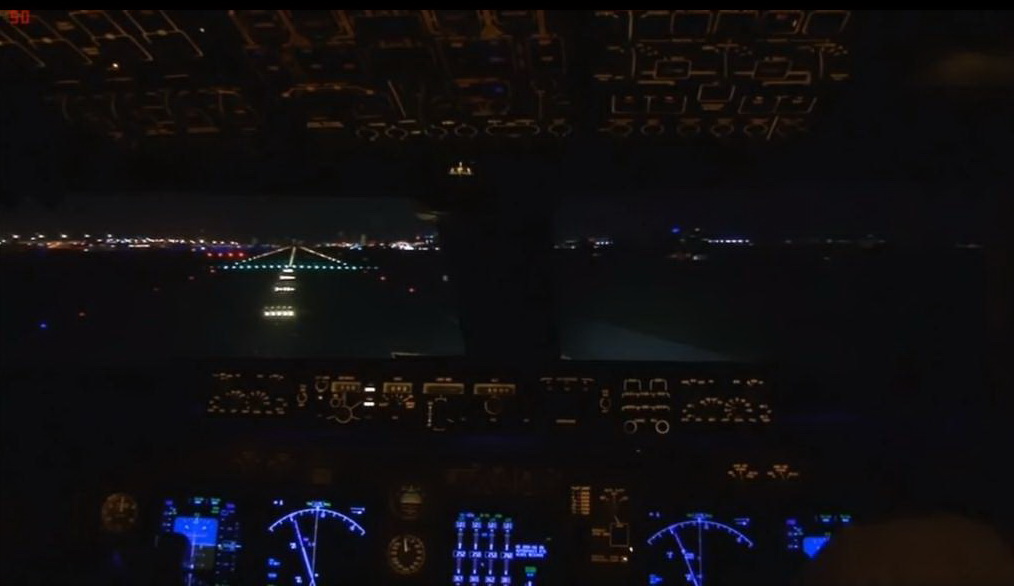 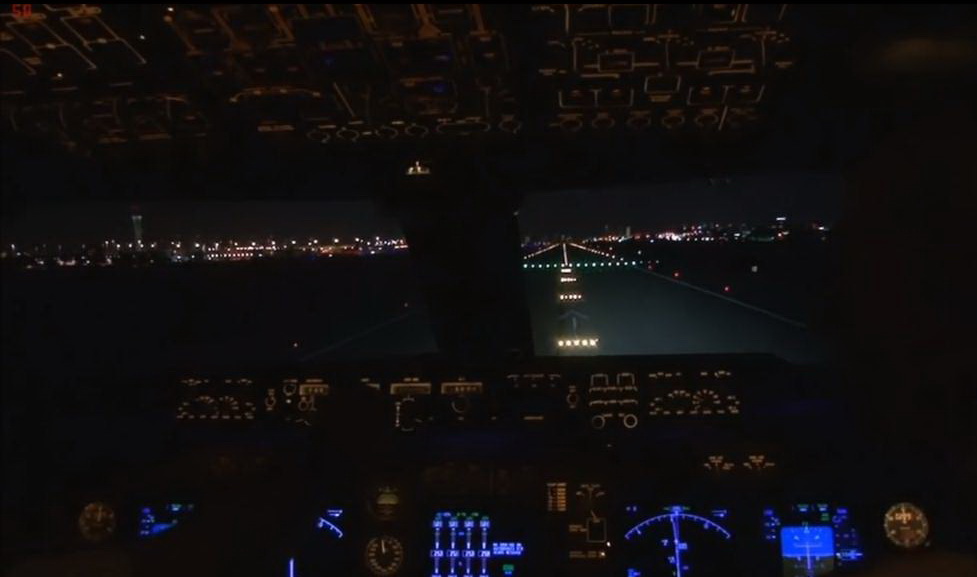 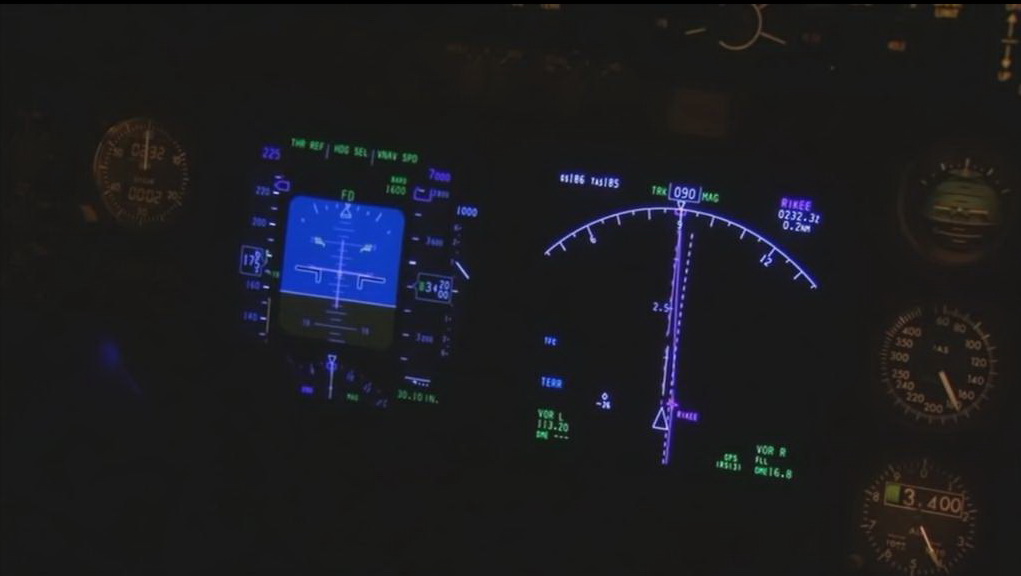 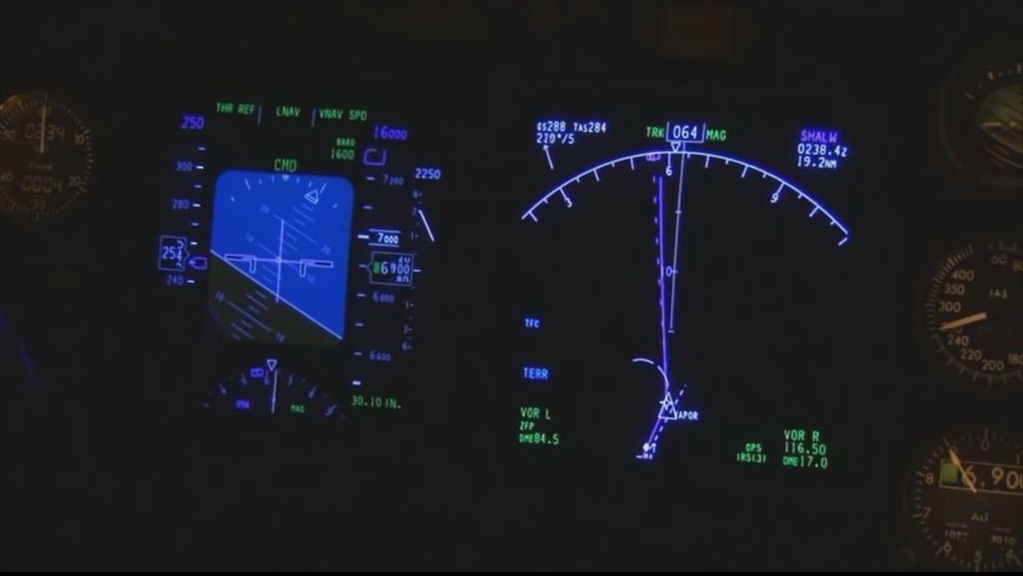